Because there is nothing than can replace our own living cartilage, Dr. Bonilla ONLY performs this cartilage technique. See "Cartilage Technique Details".

I usually start operating on a child at about 6 years of age. By this time, the child is usually large enough where there will be sufficient rib size to harvest an adequate rib graft. If the child is still small, I prefer to wait a year or so.

The ideal time to begin the reconstruction is the summer before the first grade. By the time the child starts the first grade, at least two of the surgeries can be performed and the child now has the resemblance of an ear. Children tend to be made fun of during these early school years when they are not yet reconstructed. 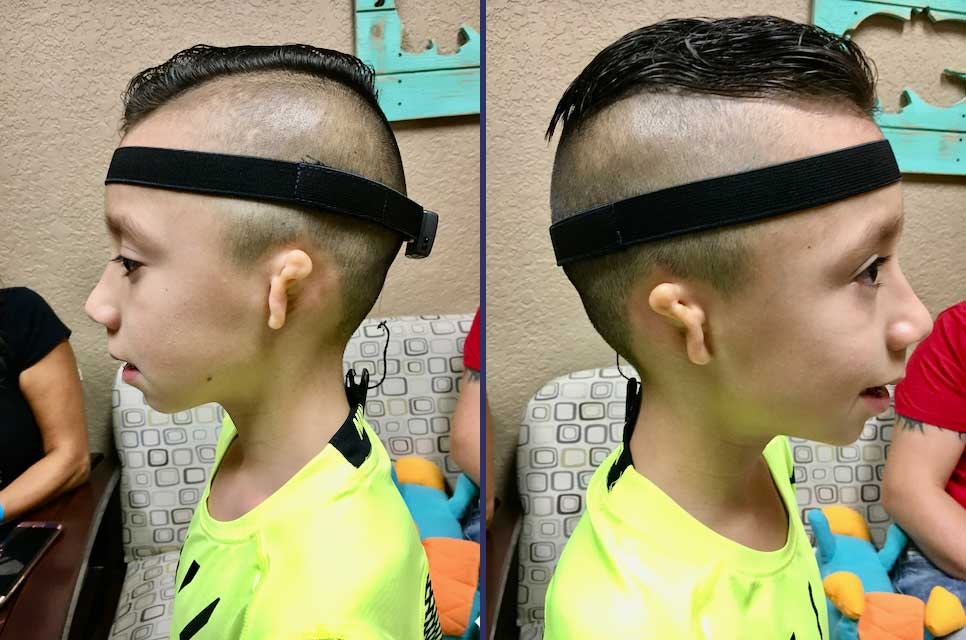 Although the microtia surgeries using the rib technique used to be started as early as 4 years of age in the past, the preference is now to start the microtia reconstruction at about 6 to 7 years of age (depending on the size of the child). During this age, the child usually has enough rib growth to provide substantial cartilage for the reconstruction. If the child is still very small in size at this age, then it is imperative to wait a little longer until there is sufficient rib cartilage.

Patients with bilateral microtia undergo a combination of stages involving both ears. This combination staging decreases the amount of surgeries needed to complete both ear reconstructions.

In bilateral microtia, the first surgical stage involving the rib cartilage grafting is always performed at separate times. If both sides were used for cartilage grafting at the same time, this could lead to respiratory problems secondary to the lack of inspiratory effort or complications from lung involvement.

Following the first rib graft surgery on one side, the rib graft surgery on the other side may be performed about six weeks later. Then after approximately two to three months, both earlobes can be created during a single operation. Both ears can then be elevated at the same time approximately two to three months later. If tragus reconstruction is necessary, this operation can be performed afterward.

By combining the surgeries on each side, the amount of surgery and anesthesia is minimized.

Because these children are dependent on bone conduction hearing aids, the goal of starting earlier is to at least finish one ear. The canal may be drilled soon after the ear is reconstructed with the eventual goal of obtaining adequate hearing without the use of hearing aids. In addition, there is not a normal ear to compare to. As a result, two relatively smaller ears will not be as noticeable as one asymmetric ear. A CT scan of the temporal bones (ears) may obtained prior to the onset of the first microtia surgery. This will allow visualization of the anatomy of the outer, middle and inner ear. Usually, the first surgery will begin on the ear that has the more favorable anatomy for the eventual drilling of the canal (atresioplasty). After the 1st stage is performed, the opposite ear’s 1st stage is performed within 4 to 6 weeks. About 3 months are allowed to pass before proceeding to the next stage. In order to minimize surgeries, the different stages on each ear may now be combined. Both 2nd stage operations may be performed at the same time.

As long as the child has normal hearing on the good side, he/she should live a relatively normal life. There are adults with microtia that never had the reconstruction and are living normal lives. They have gotten used to the stares and the comments by other people and are at the point where it does not bother them. On the other hand, there are adults who have suffered emotionally because of the inability to adjust to the feeling of being different. This is usually compounded during the teenage years. In children, I believe the reconstruction is extremely beneficial. It promotes self-confidence and self-esteem early in life. This, in turn, decreases the negative emotional impact that a non-reconstructed microtia patient may have. All of our patients are counseled that it is perfectly reasonable to wait if they are not yet ready. 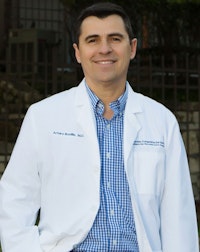 Microtia - Congenital Ear Institute, led by Dr. Bonilla, is the largest exclusive pediatric microtia center in North America. Dr. Bonilla has been recognized as the leading pediatric microtia surgeon, performing thousands of surgeries for children all over the world. His affiliations include: American Medical Association | American Academy of Otolaryngology 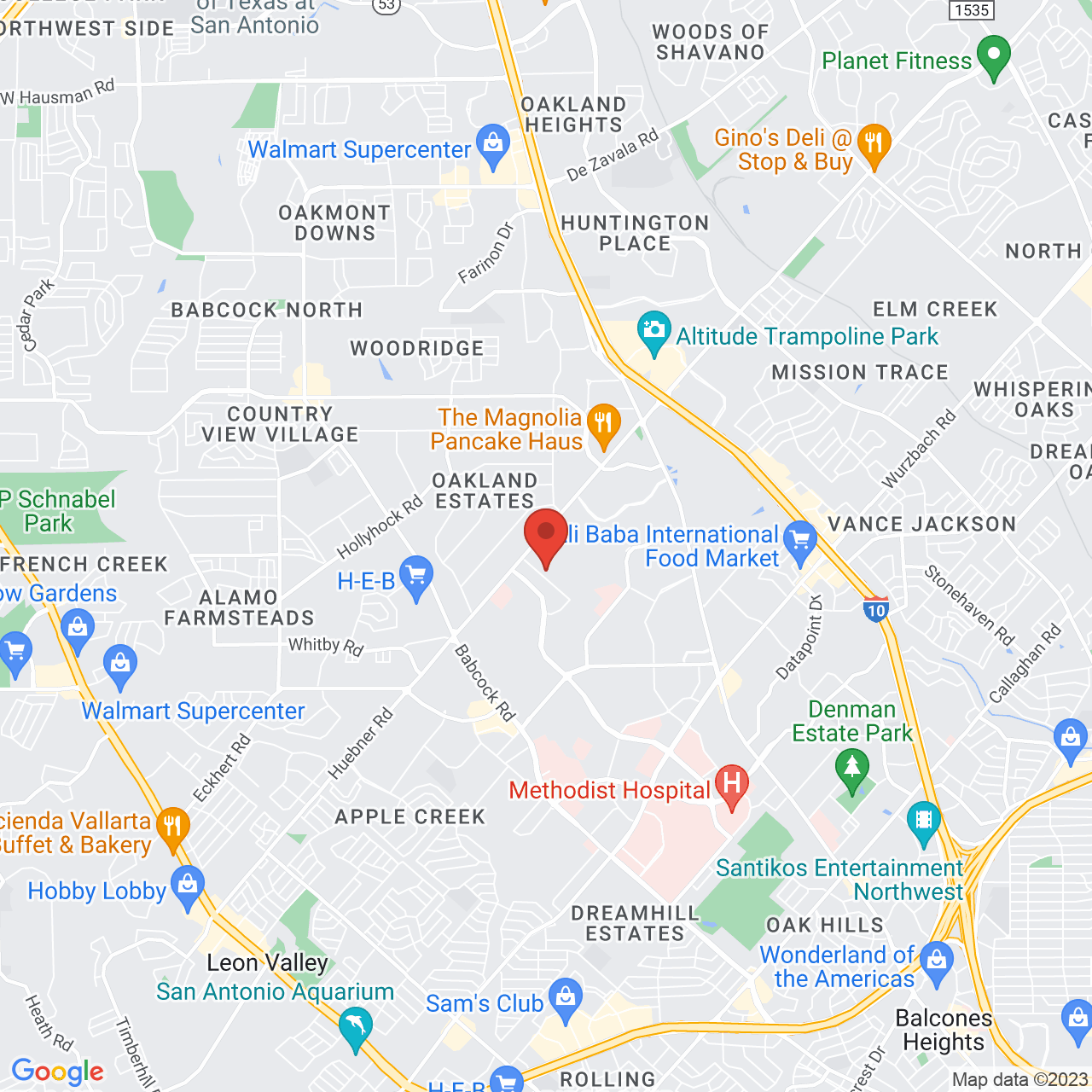 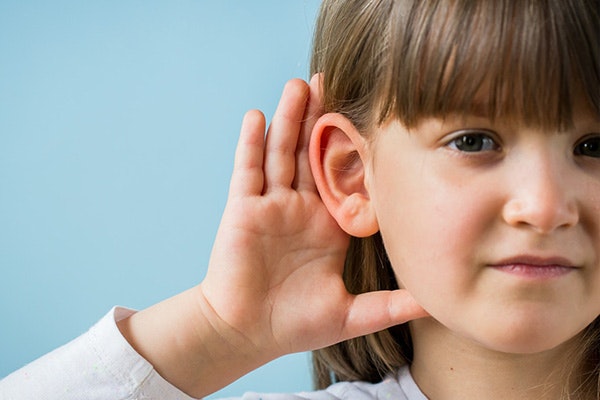 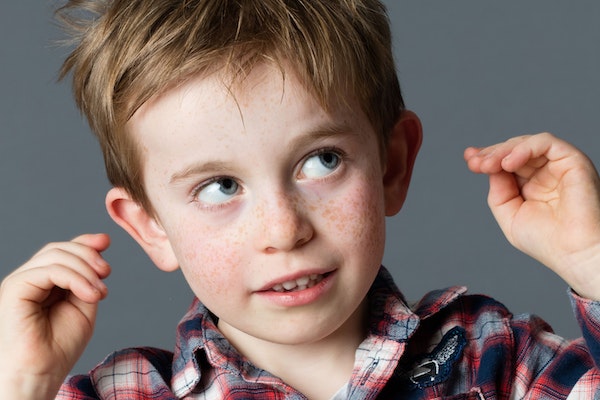 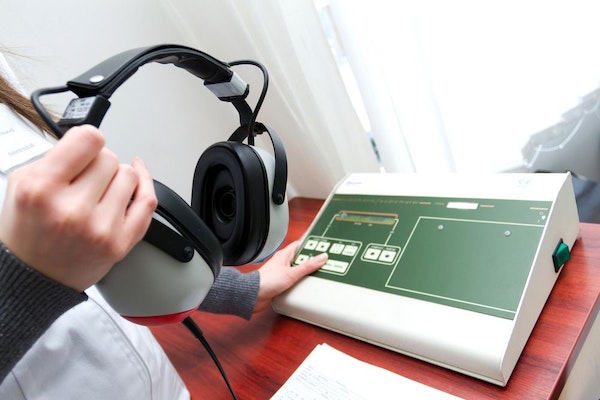 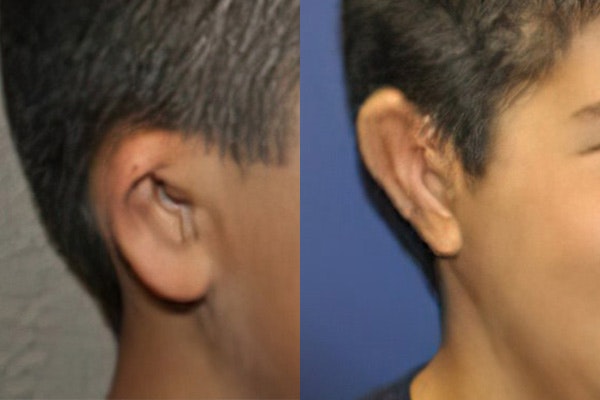 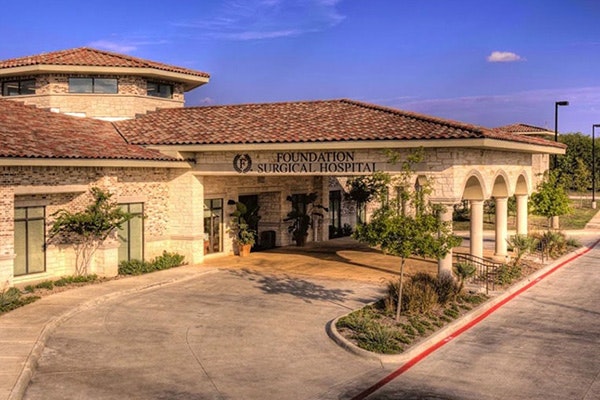